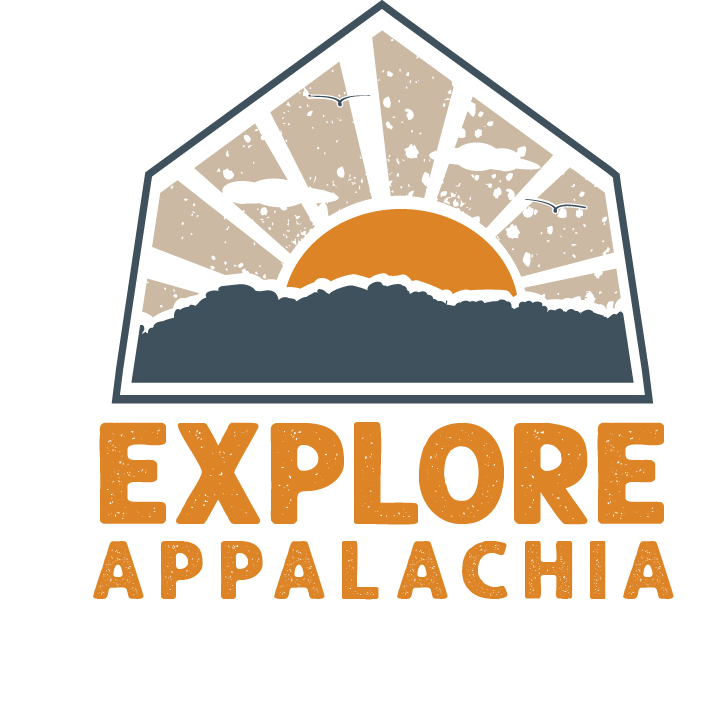 Menu
Where to next?

hrs on the road

Our Adventure in Cumberland Gap

We started our day back at Gap Creek for some breakfast and coffee! Chase brought his wife along with him and they got there just in time for breakfast. We had a nice variety of sandwiches, waffles, and COFFEE! This got us fueled up and ready for our day.

We met up with our hiking guide for the day, Matt, who took us up to what the local running club calls the “bread and butter trail”, which is just to say that it’s the one they run most often because it’s decently flat with not much elevation change! It’s actually a section of the Wilderness Road Trail that also takes you up to Gap Cave, which was a really cool stop for us. We went into the cave, shivered, and saw some bats! After a quick trip through and back, we headed down the mountain back towards the Gap.

A few of us headed over to the little tunnel that connects the Gap to Harrogate, TN which some LMU students use to walk between the two! This is a great way to not have to hop back on the highway, and makes for a cool camera shot, too! Just don’t try flying a drone through it, haha.

Lunch was up next and on today’s menu was a restaurant that’s actually new to the area, Nineteen19. They had a really cool story about taking a big gamble and moving their family to Cumberland Gap and opening this place. They are operating out of a food truck currently while they renovate a building for their permanent location. The menu here was really awesome and super diverse. Some of us had stir fry while others of us got the shrimp po-boy! Something for everyone, for sure.

From there we took a trip back through the tunnel into Kentucky to go on a little excursion at the Middlesboro Country Club, which just happens to be the oldest continuously played course in the country! It’s also home to a piece of the meteor that created the town of Middlesboro. We got to speak to some members of the board of the club, as well as some of the longest standing members. We didn’t have time to play a quick 9, but we did get to follow some of those folks around and film them! (Don’t worry, we asked permission first!)

Next on our list was to head over to Harrogate to the Abraham Lincoln museum. As you could imagine, there is a direct connection to Lincoln Memorial University and the President. They have an incredible museum on campus that features some really cool historical items. They were in the process of revamping the exhibit while we were there, but we are planning to head back to check it out when it’s all finished! Tony, with the Guardians of the Gap and owner of Gap Creek, is a professor at LMU and a biiiiiig history buff, so he joined us here. We took a short tour with Natalie Sweet, Lincoln history extraordinaire, and she showed us around some of the other historical things on campus, including a replica of Lincoln’s birthplace.

After we finished up our tour, we met our kayaking guide, Shelly, and followed her down the road to the Powell River! We stopped by Heavy’s on the River to hop in the back of a pickup with all our kayaks and ride down to the put in. After a short drag down the hill, we started to load up the kayaks and began our float. This was a really chill experience and there weren’t any bad rapids or anything. It was a nice leisurely float and we all really enjoyed it!

We luckily got to hop out of the kayaks on the waters edge just in time for dinner back at Heavy’s. The BBQ there really is world class. We had ribs, pulled pork, potato salad, mac and cheese… all the goods. I don’t think anyone was even close to disappointed with our dinner experience! We got to eat while looking at the beautiful powell river and hear stories of all the cool visitors they’ve had at Heavy’s over the years.

Sadly, it was time to head home. We packed up and started the trek back to the Gap to pick up bags, but luckily Tony invited us to stop back at Gap Creek for one last treat… ICE CREAM! This perked us up and got us ready to head back home! 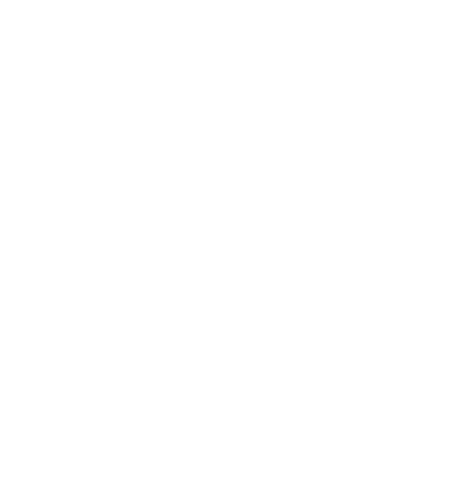